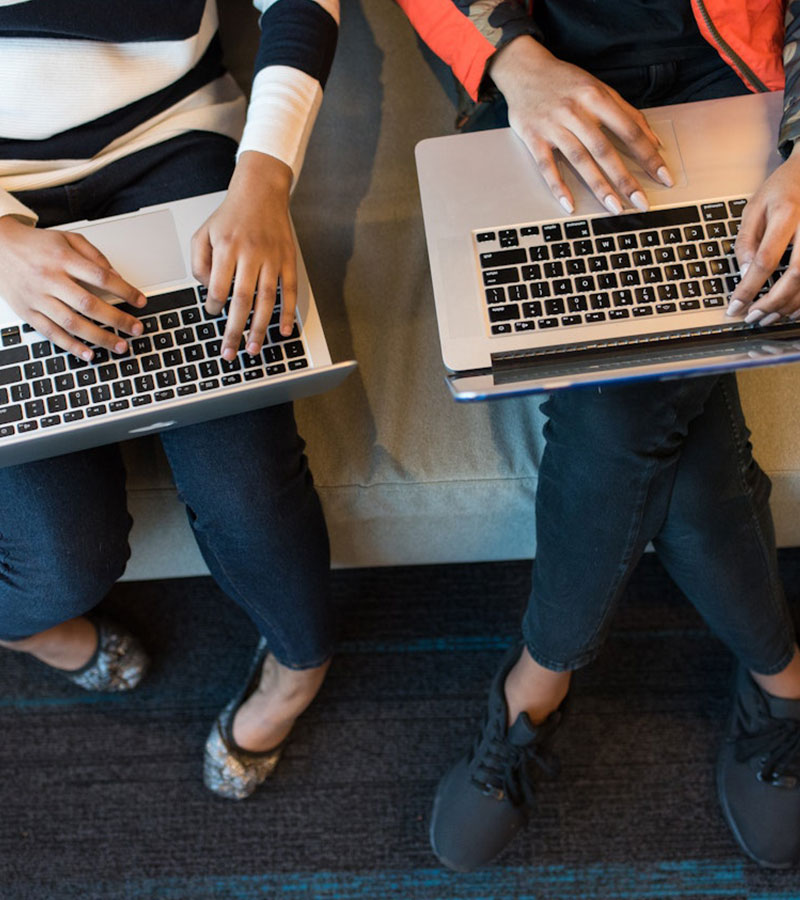 In 2020, the Poetry Foundation was called by their community of awardees, fellows, contributors, and collaborators to create action plans and make commitments to dismantling problematic structures and practices within the foundation. In June of that year, they began to take steps to create a more equitable environment. The Board and Foundation partnered with  Ethos to conduct an Equity Audit to become a more socially just organization and meet its commitments.

To begin, Ethos set forth both quantitative and qualitative methods of data collection in the form of:

To conduct the magazine audit, five researchers from the Ethos team read all issues of POETRY since 2003, which amounted to 203 issues of POETRY Magazine. Ethos developed a complete list of published poets.
The Ethos team individually researched each poet to find their self-identification of their race, ethnicity, and gender identity in their biographies, writings, and interviews — if they did not name them in their works, they were identified as undisclosed. POETRY never asked for self-identifying information, so the Ethos team followed strict guidelines around representing how exactly poets named themselves in their biographic materials, leading to dozens of categories that were then grouped together to better visualize the data.

‍
Between 2003 and 2020, 3,904 poets were published in POETRY. Of all of the underrepresented racial/ethnic identities Ethos analyzed, Black poets were most represented (8.20%), followed by: Asian poets (5.71%), Latinx poets (3.59%), Indigenous poets (1.13%), Pacific Islander poets (0.64%). In addition to race and ethnicity data, gender identity information was also collected.

Throughout the audit, Ethos noted trends within the data. For example, diversity among their writers had been incrementally increasing across these social identity categories over time, with 2018 representing the biggest increases.

Ethos reviewed 41 staff salaries, which were then benchmarked against dozens of comparable salary reports for similar institutions, such as foundations, nonprofits, cultural institutions, and publishers. Ethos leveraged a compensation analysis software tool, built on a data set comprising tens of thousands of reports. Ethos also created a custom compensation scope to apply to the roles, which included: nonprofit, Midwest region, and 25 to 50 employees.

‍
Based on Ethos' findings, most roles were in the median range in comparison to similar roles. However, in order to ensure that compensation met or exceeded standards, compensation was immediately adjusted across the organization where necessary.
‍

Between October and November of 2020, Ethos Surveyed Poetry Foundation Employees on their experience of DEIB at the organization. 21 out of 32 employees participated.

Ethos reviewed 16 internal documents, handbooks, HR master files, and other written materials to understand the policies, procedures and practices that guide the Poetry Foundation. Some of the materials reviewed included:

The Ethos team used the findings to make several recommendations that both directly and indirectly impacted these materials to provide greater equity to the organization's extended community.

After conducting the audit, the Ethos team suggested  a number of recommendations based on the findings. The following are a sample of some of those recommendations.

Based on Ethos' findings, most roles were in the median range in comparison to similar roles. However, in order to ensure that compensation met or exceeded standards, compensation was immediately adjusted across the organization where necessary.

The recommendations were originally developed in December 2020, and over the course of six months were reviewed by board members and employees, and as of June 2021 several recommendations had been put in motion, resulting in the following outcomes:

Both the audit and the action plan carried out by Ethos helped the Poetry Foundation not only measure their baseline, but also follow through on their promise to make meaningful change in their organization. For the organization’s one-year commitment update to its community, it demonstrated measurable changes that aligned with the original goals as a direct result of the information and recommendations provided by the Ethos team.

Are you ready to create a culture of belonging in your organization?